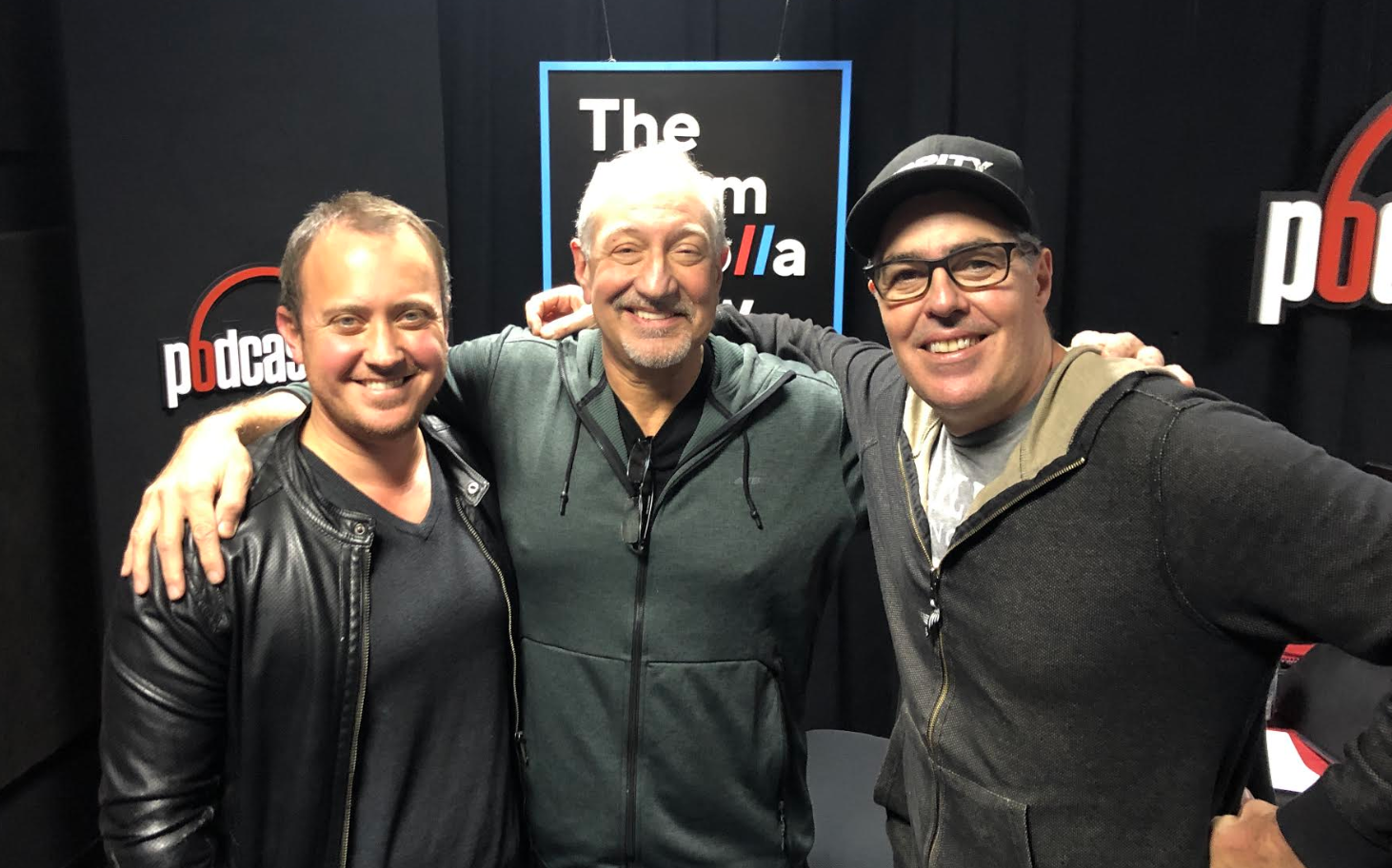 Attorney Ben Meiselas joins Adam and Mark for this week’s episode of Take A Knee. The guys open the show talking about the recently released Fyre Festival Netflix documentary and the specifics of Ben’s work handling the class action lawsuit. The guys then discuss the recent arrest of Roger Stone and the motivations behind the highly publicized arrest. They also touch on the Mueller investigation and before they wrap, Mark and Ben talk about Colin Kaepernick and the upcoming Super Bowl halftime show.

Comedian Adam Carolla is joined by criminal defense attorney Mark Geragos for a no holds barred conversation about current events, pop-culture and their own personal lives. Along with occasional guests the guys will also take listener phone calls and answer your questions.